“The truth is that the Promised Messiah himself did not claim that he learnt the manifest sciences from anyone. He (Mirza) used to say that his teacher was an opium addict who smoked Huqqa as well. Sometimes, on account of intoxication, he used to spill the contents of the bottles on the ground. What could one expect from such teachers?”… 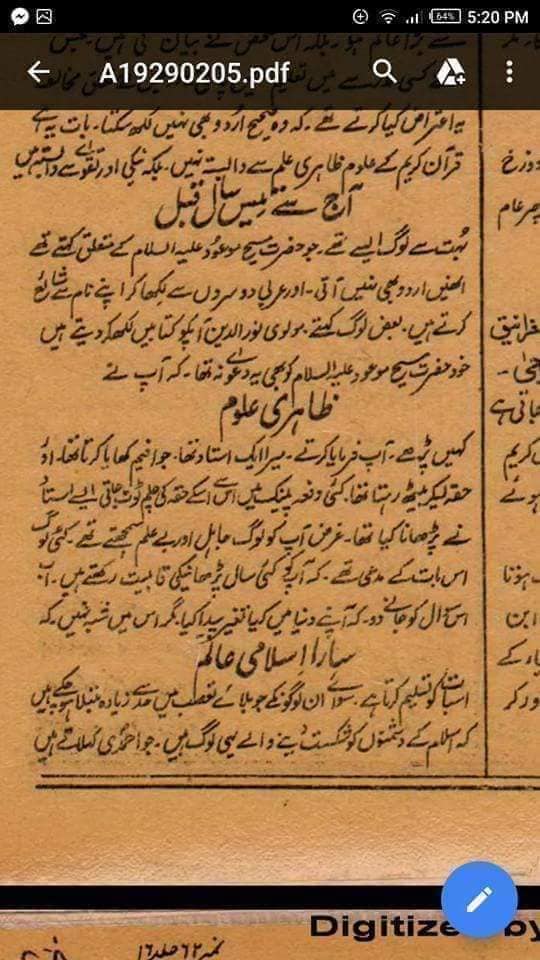 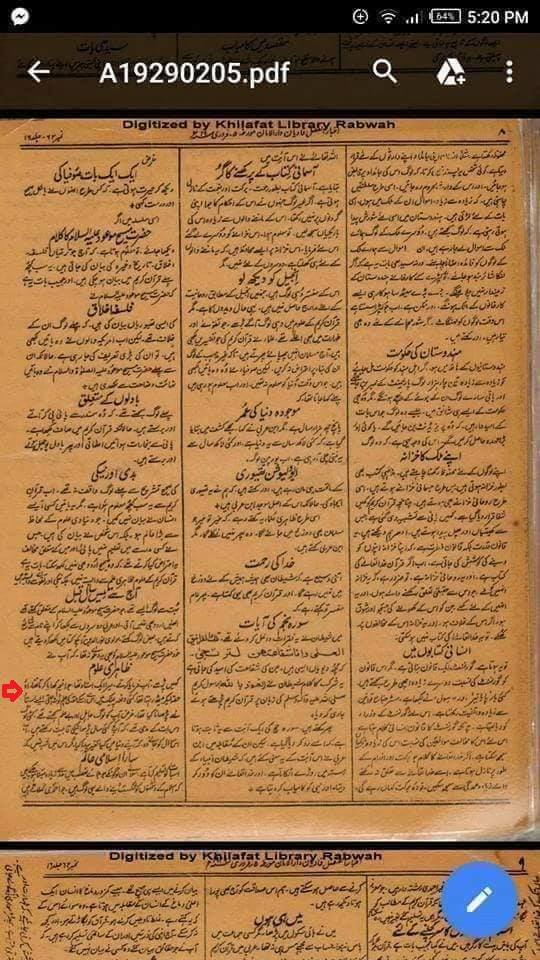 “”””””””On his objection, I just got remembered story of opium addict. OPIUM ADDICT has one LOOTA (used in washroom to clean excrement) and it had one Hole in it. Whenever he use to go to washroom for cleaning excrement, all the water inside the Lota use to leak out. So after so much contemplation he made a strategy that is to clean himself first before (passing stool) and was very happy on this planning. This is the plan these people have found. (Arabic : Quranic verse is quoted of surat saffat 108 ) from this they take the shahdat of Hazrat Imam Hussain R.a. Even the mosques of shia people are not clean. I use to read from a shia teacher and their (inside shia worship place ) Dogs and Cats use to Pass stool and urine. And I do not remember that any one prayed their (in their mosque). Shia says that for us Imam Hussain and people of House(ahlay bait) have been martyrs. For them to Cry in their sadness and do MATAM is enough. For heaven there is no need to do any act (for them). Same is said by Christians that for us Blood of jesus have made us successful. Now I ask that Will you not be asked about your sins. You have to be punished for your sins So what kind of success (from hell) (you are talking about ) ?””””””””””
_______________________________________________________________________________________________Links and Related Essay’s

MGA lied about his Opium use