Intro
The Jehova’s Witnesses have been banned in Norway, they face these bans in many countries. Similarly, the Ahmadiyya Movement needs to be banned, it is already banned in over 10 Muslim countries. 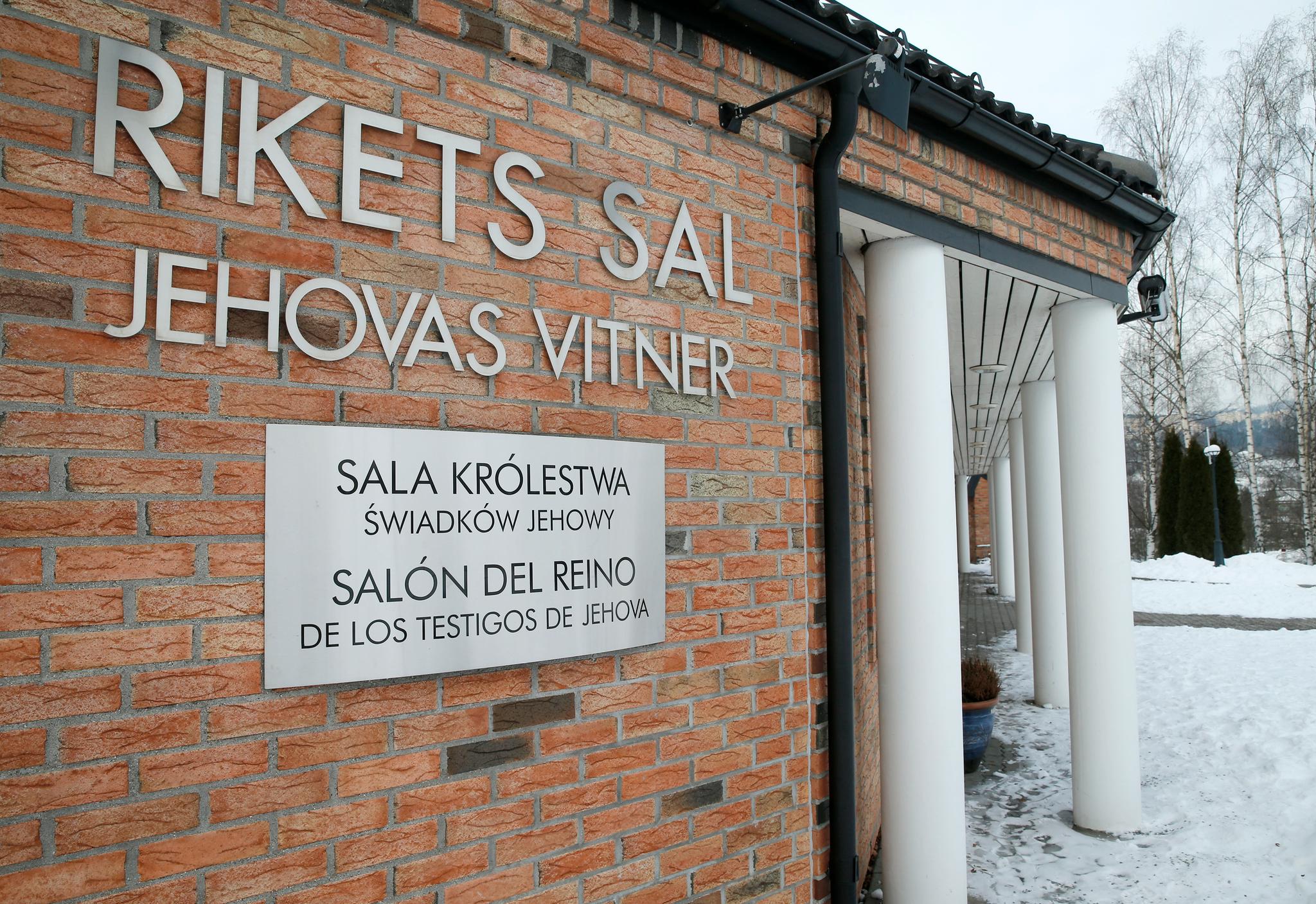 The state administrator in Oslo and Viken has decided to withdraw Jehovah’s Witnesses’ registration as a religious community under the Religious Communities Act.

– In our opinion, the religious community violates the members’ right to free expression. We believe this violates the members’ right to freedom of religion. We also believe that they violate children’s rights by allowing the exclusion of baptized minors, and by encouraging members to socially isolate children who do not follow the religious community’s rules, writes the State Administrator in Oslo and Viken in a  press release.

The State Administrator sent a notice to Jehovah’s Witnesses about the possible loss of registration on 25 October this year.

Loss of registration means that Jehovah’s Witnesses no longer have the right to submit claims for government subsidies. It also means that society loses the authority to marry.

– They are still free to practice their religion and their activities regardless of whether they have a public registration or not, as the Religious Communities Act is essentially a subsidy act, the press release further states.

Jehovah’s Witnesses are suing the state

Jehovah’s Witnesses informed  Vårt Land  earlier on Thursday that they are suing the state after they were denied state subsidies for 2021. The subpoena against the state, specifically the Ministry of Children and Families, was sent to the Oslo District Court on December 21, Jehovah’s Witnesses confirm in an email to the newspaper.

The religious community further writes that a withdrawal of the registration would be a danger signal of a step backwards for religious freedom and human rights in Norway.

– Jehovah’s Witnesses have been part of Norwegian society for 130 years and have had the right to receive state support for more than 30 years, they state.