The Ahmadiyya playbook in Africa 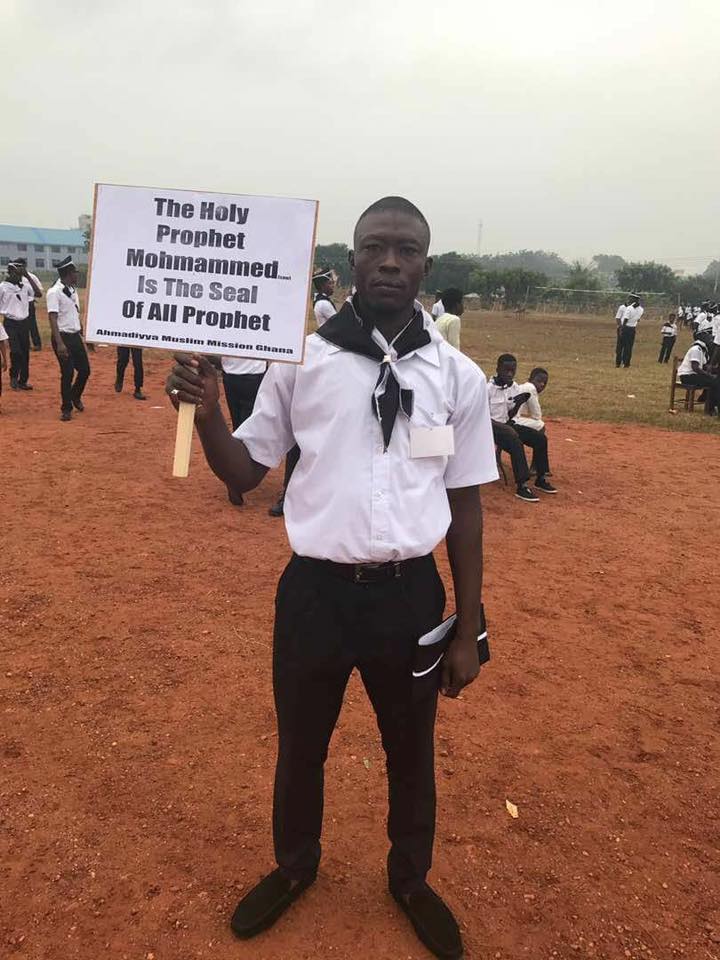 Intro
See Fisher (1963) for all references and Lavan.  Ahmadiyya was given free reign and access to Africa by the British Govt., and as early as 1903. Officially, Mirza Basheer-uddin Mahmud Ahmad, the Khalifa worked with the British govt in the 40’s and 50’s.  What they did was open up schools and hospitals, and with the backing of the Govt., then, after the British left, most of the countries in Africa became free (or outwardly free), however, they were still obliged to allow Ahmadis to run their schools and hospitals.

In the Gambia
Again…the British govt paved the way for Mirza Nasir Ahmad to visit the Gambia and set up shop.  They opened schools and hospitals and then charged people to attend the schools and get medical treatment.  However, if any poor african wished to go to school for free, they only had to sign a ba’it and join Ahmadiyya, which many poor and ignorant Africans did.
See here—https://www.alislam.org/library/books/Africa-Speaks.pdf 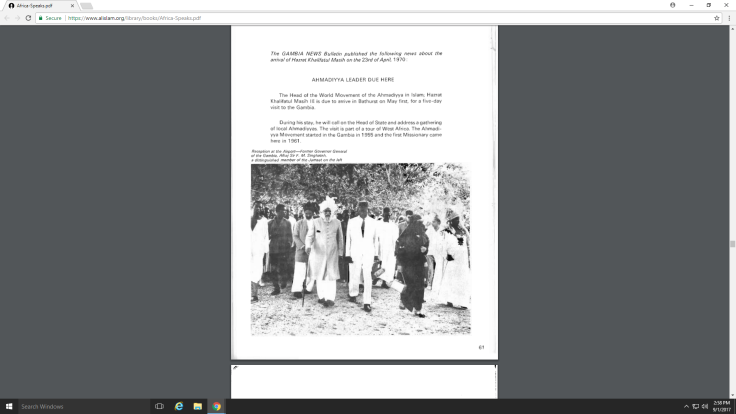 Schools were a business for Ahmadiyya
They would send their Mullahs to any country in Africa to teach english and etc.  This is how Ahmadiyya spread in Africa, there is no reason for any right minded person to join Ahmadiyya, it normally came down to a financial decision.

Mirza Nasir Ahmad made a whirlwind tour in 1970
Mirza Nasir Ahmad travelled the world for free, on the backs of chanda money, as well as government aid, from the British and sometimes the French government.  See here–https://www.alislam.org/library/books/Africa-Speaks.pdf

Nowadays…the average African-Ahmadi
I have engaged upwards of 100+ African-Ahmadis on FB over the past 2 years, they are all brainwashed and mindless.  They memorized many arguments and repeat them over and over again.  They are unable to question any part of Ahmadiyya and see all Muslims as terrorists and Kafirs.

13 thoughts on “The Ahmadiyya playbook in Africa”