SIGN THE ONLINE PETITION::: Justice for Nida-ul-Nasser, the double victim of pedophilia and Ahmadiyya cult

Intro
We have found an online petition which will help Justice for Nida-ul-Nasser, the double victim of pedophilia and Ahmadiyya cult. This is in terms of the raping of the great-great grand-daughter of Mirza Ghulam Ahmad, Nida Al-Nasser. We have posted the contents of the petition in the below. Sign this immediately and pass it on. 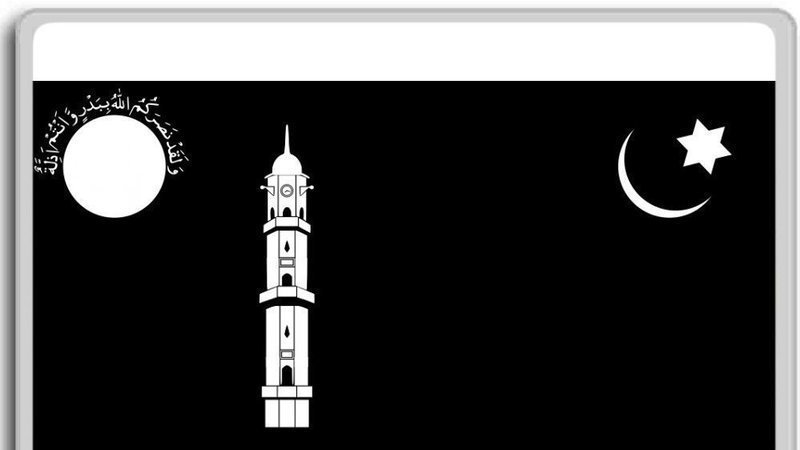 Durre Sameen Mirza started this petition to Ian Burnett, Baron Burnett of Maldon and 13 others

Nida-ul-Nasser, whose name means “Declaration of Success”, a 36 years old woman, has been the victim of sexual abuse since childhood. Being born and raised in a cult, also known as the Ahmadiyya Muslim Community, she remained silent for years. To remind, this series of incidents took place in UK.

To free her mind and soul from fear of unknown, depression and anxiety, Nida-ul-Nasser, finally mustered up the courage to disclose the tragic secret of her whole life, approached the current head of Ahmadiyya Muslim Community, Mirza Masroor Ahmad, who is also her close relative. Since the Accused is best friend and wife’s brother, Mirza Masroor Ahmad ignored the complaint the same way UK’s national health department ignored the side effects of AstraZeneca vaccine. He failed to provide her justice. You must be wondering why the woman did not contact the police in the first place. The answer is, we are talking about the notorious Ahmadiyya cult. Wherever it establishes its headquarter, it forms a state within a state. The king of the inner state of this cult is Caliph, currently Mirza Masroor Ahmed, and she had contacted him. Instead of helping her, Mirza Masroor tampered with the evidence presented by Nida-ul-Nasser.

Recently, an audio recording of Nida-ul-Nasser and Mirza Masroor Ahmad went viral on social media, which made it clear that Mirza Masroor Ahmad is backing the Accused instead of any formal investigation. During this conversation, he insisted multiple time on asking, “If you are truthful, why did you hide for so long, why didn’t you reveal it first?” All Nida could reply was, “When was the right time for me to tell? It happened to me since I was one year old.”

Similarly, after listening to this conversation, it was learned that Mirza Masroor Ahmed was making fun of her in clear words and threatening her in subdued words.

According to the Ahmadiyya UK’s official WhatsApp statement, the matter is now with the police. If this is true, we demand a transparency in police investigation. If this is false, we demand the UK Government to involve in this matter.

Because Nida-ul-Nasser is suffering from mental trauma due to a continuous sexual abuse since her childhood, and is under treatment of a professional psychotherapist, we invite responsible citizens to involve in this matter and support the transparency in police investigation.

Similarly, we have concerns that the UK government will not take this issue seriously, as the founder of the Ahmadiyya community has been acquitted in the past in a court case, despite he confessed his crime in the British court. Similarly, this cult had poisoned and murdered its previous leader, Mirza Tahir Ahmad. The public has made several requests for an autopsy to be carried out on the grave of Mirza Tahir Ahmad as his death report was altered but, as usual, the UK government saved the face of its bastard child.

In the end, we also demand that until the investigation into the Nida-ul-Nasser case is completed, the British government should transfer all the minor children of this family to a safe place.

To summarize, we demand justice and transparency in this matter.

3 thoughts on “SIGN THE ONLINE PETITION::: Justice for Nida-ul-Nasser, the double victim of pedophilia and Ahmadiyya cult”