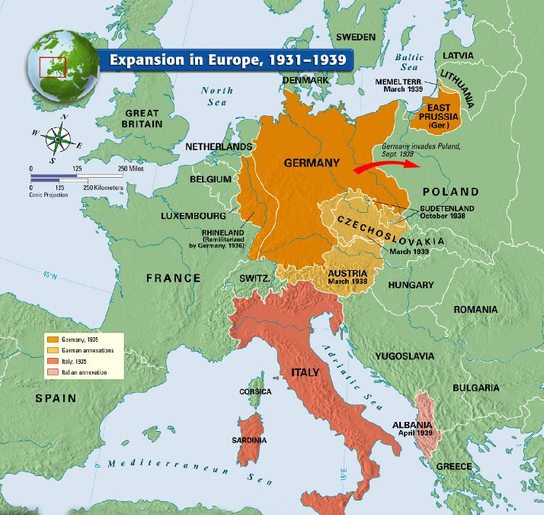 Intro
My team and I have came across some interesting information about Ahmadiyya in Italy.  It seems that around 1939, before WW-2 started, Ahmadi-mullahs in Italy were being kicked out of the country.  However, the British government, who have always supported Ahmadiyya, they quickly interceded and were able to get the Ahmadi-Mullah respite.  It is not sure what happened after the war started.

Read about Ahmadiyya expansion into Germany and other areas in that era here:

Summary of this scan
It has been reported BY MIRZA BASHIRUDDIN MAHMOOD IN AL FAZL dated 14 September,1939 that he has just received a letter informing that govt of Italy had ordered Muballigh of Jamaat e Ahmadiyya to leave the country before 15 of August. Molvi Jalaldin Shams lodged protest with British Government saying that if our Muballigh had done something wrong we should be informed of this before the decision of his ouster. 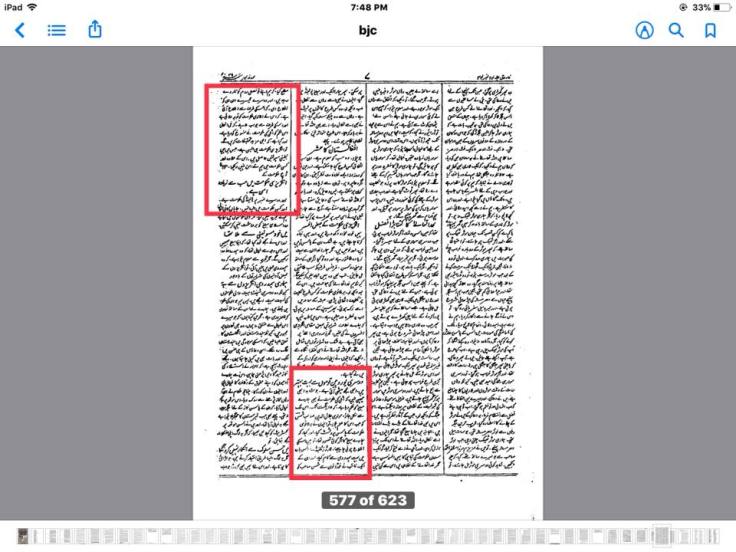 9 thoughts on “In 1939, Italy banned Ahmadiyya, however, the British government quickly interceded on behalf of Ahmadiyya”