Who was the Ahmadi, Commander Dr. Abdul Latif? 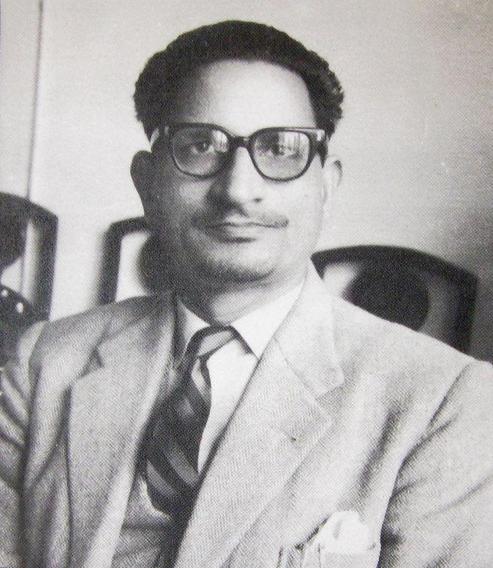 Dr. Abdul Latif was born on 2nd August, 1912, in Sialkot where he received his early education. He joined the Punjab Agriculture College, Lyallpur for higher studies from where he obtained B.Sc. (Agri.) in 1934 and M.Sc. (Agri.) in 1942. He served as the member of the Academic Staff of the Agriculture College, Lyallpur from 1934 to 1942. He served with distinction in the Royal Indian Navy (1942-1946) during World War II and was decorated with four War Medals  After the cessation of hostilities he rejoined the Agriculture College and served as Associate Professor (1947-1950), Professor of Entomology and Head of Entomological Research (1950-1959). He was also responsible for plant protection work in the Punjab. In 1959 he was deputed as Government Scholar at the Washington State University (U.S.A.) where he received Master of Science in the Faculty of Agriculture (1961). Later he obtained Ph.D in 1963. He was Principal, Agriculture College and the Research Institute, Lyallpur (1960-1962). On the elevation of the College  to  the status of Agriculture University, he was appointed Honorary Treasurer and Honorary Controller of Examinations (1961-1962) in addition to being Director, Advanced Studies and Research (1962-1966). He also served as Dean of the Faculty of Agriculture and Agricultural Engineering (1966).

In recognition of his meritorious services the President of Pakistan awarded him Tamgha-i-Quaid-i-Azam (T.Q.A) in 1970.

He served as Consultant in the Middle East and Iran from 1974 to 1977 and later worked as Technical Adviser and Chief Executive of Farm Services Syndicate, a subsidiary of M/s R. B. Avari & Co. from 1982 to 1994.

who have been successful in life
(Courtesy of Mrs. Shahida Rashid) 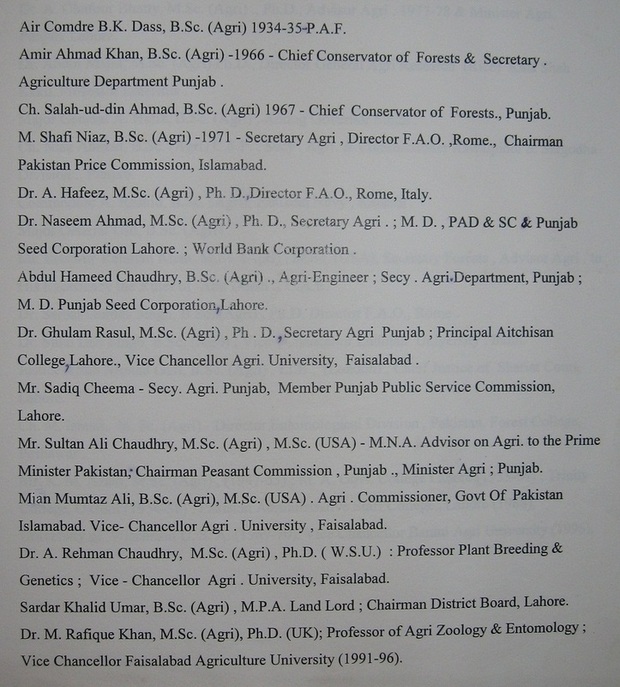 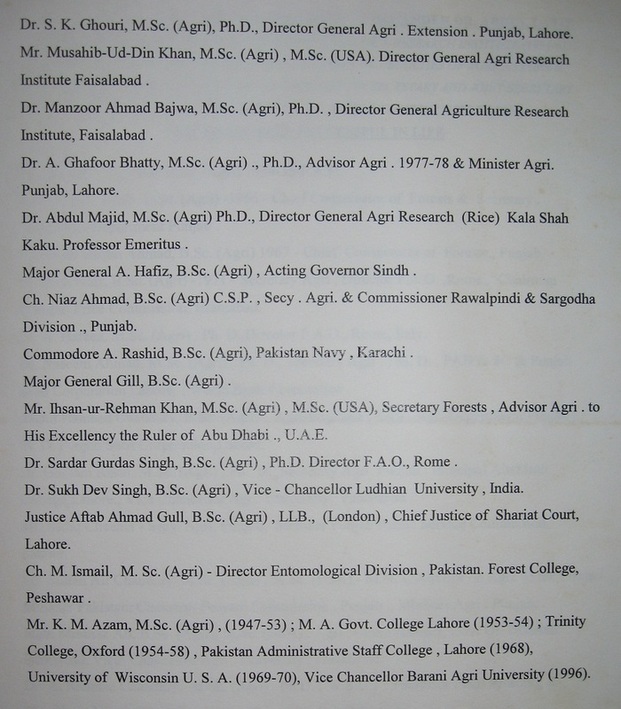 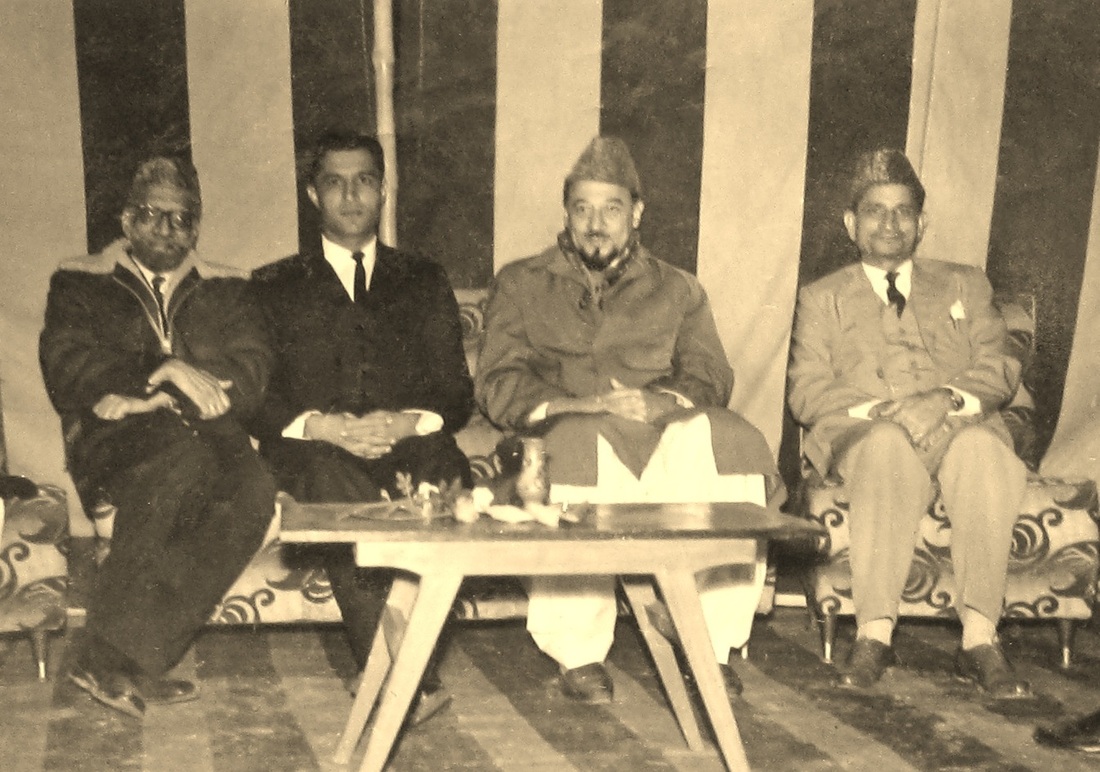 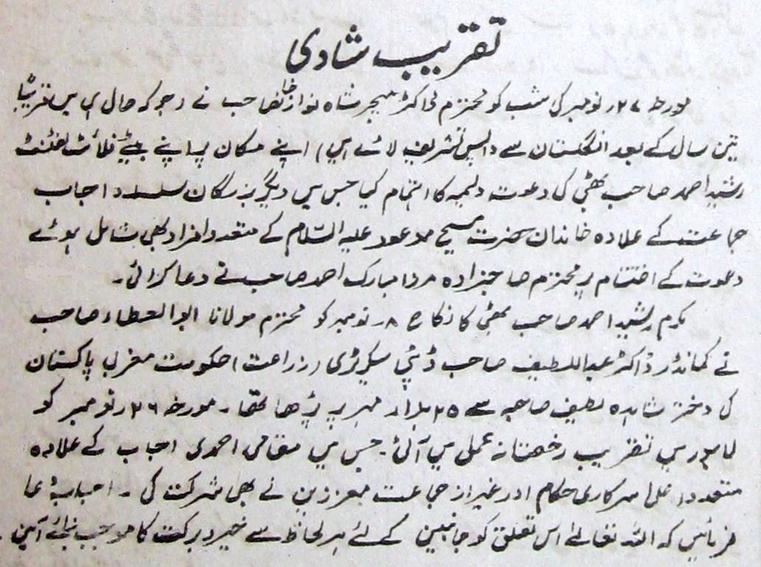 31 thoughts on “Who was the Ahmadi, Commander Dr. Abdul Latif?”