The true story of the #faisalabadmosqueattack

Intro
Dear readers, I’m sure everyone has been following the recent Ahmadiyya incident in Faisalabad.  In the video in the below, Pakistani’s are giving the proper story.  Ahmadi’s are using this entire incident as marketing.  We have also given the regional police departments report on the incident.  Ahmadi sources refused to mention that these Ahmadi’s murdered a Pakistani-Muslim during the original scuffle and killed a toddler.  That’s 2 murders.  The official representative of the Ahmadiyya in Pakistan refused to publish this fact.   @SaleemudDinAA, who is the Nazir Umoor-e-Aama & Spokesperson of Jama’at Ahmadiyya Pakistan| RT are not endorsements| For inquiries please email press.section@saapk.org.

Ahmadi’s killed first, but refuse to report it
In typical Ahmadiyya fake news style.  Ahmadi’s killed Muslims and then refused to even acknowledge it.  Read his report here: https://ahmadiyyafactcheckblog.com/2018/08/23/faisalabadmosqueattack/ 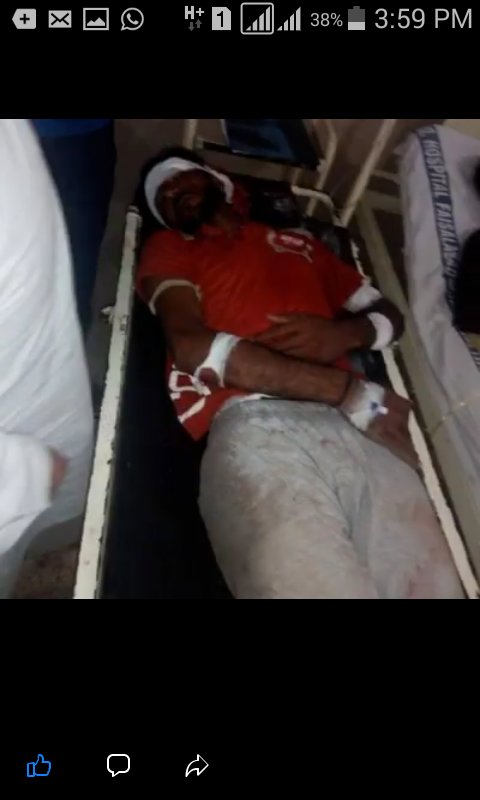 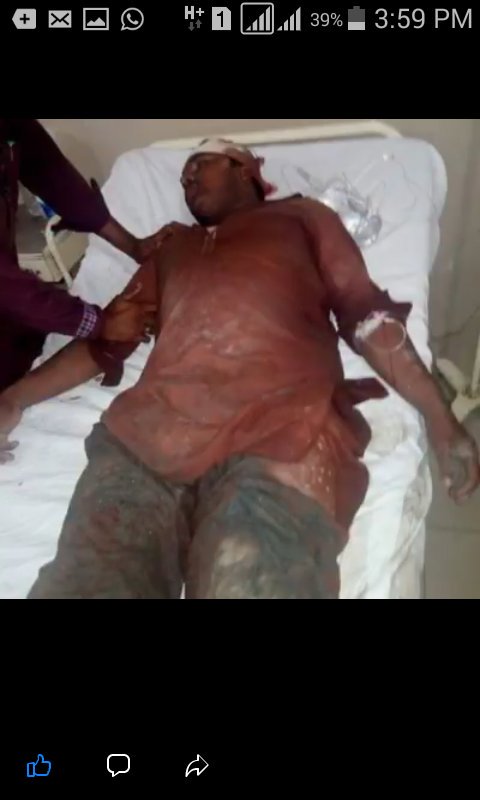 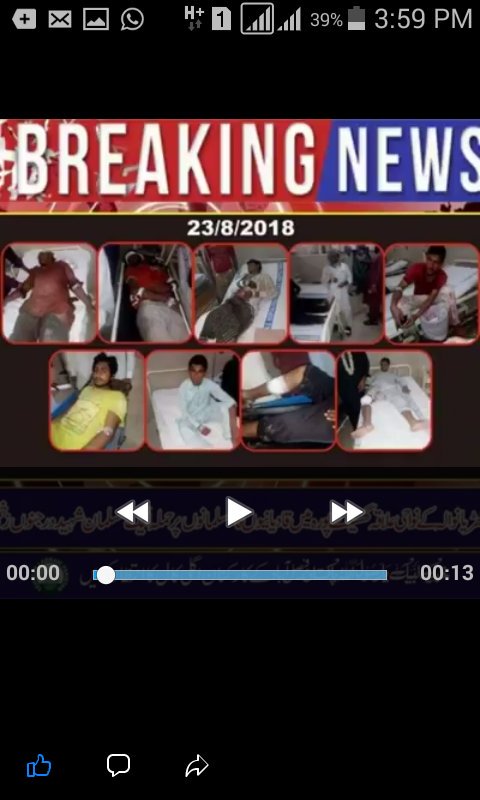 The real story
Below is the Regional police head’s report.

The report from the Dawn newspaper
https://www.dawn.com/news/amp/1428646?__twitter_impression=true

Shareen Mazari weighs in, she is the Minister for Human Rights in PM Imran Khan’s cabinet

Got back at 2 am this morning to learn of Faisalabad incident. Chkd to see what exactly happened – below is the Regional police head's report. To all critics, our commitment to protection of the rights of all citizens remains a priority. Mob violence in all forms is unacceptable. pic.twitter.com/lgzkMZq3HI

One thought on “The true story of the #faisalabadmosqueattack”