Intro
Ahmadi’s are the most disrespectful people on the Earth, when we point this out, they call it hate speech and cry persecution.  They have been doing this since 1889, they were given special treatment by the colonist (the british) and continue along the same tradition.  However, if MGA followed the Quran, he would have remained silent.

A quick summary of these scans
MGA used dirty Words for the God of Hindus (premashar), and calling it ” to live ten fingers down the belly point” and then “Premasher is in habit to enters into the womb of a woman to give birth” and then “premasher a reason of ling poojah “i.e worshipping of penis by hindus”.  He also called premasher to give birth of a child to ariyan woman , and joked about Nayoug (males offering their wives to another men for having sex with them for the child) and suggested premasher as an option for nayoug, he also joked about Hindus by calling them cowards to not to enter into army . 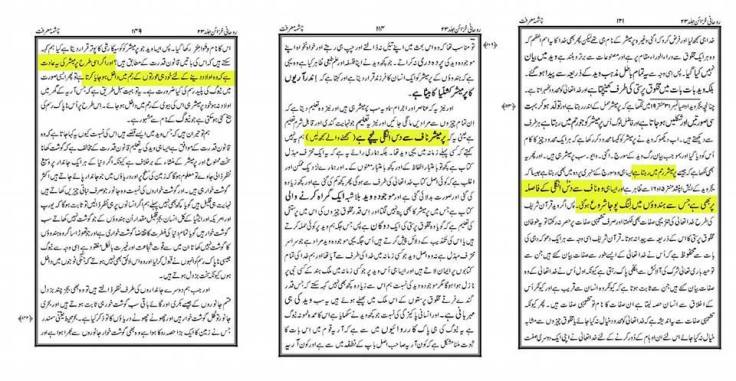