4 #Ahmadiyya sex-related scandals at one time!!! 2021 year in review

Intro
As I close out 2021, I reflect on the 4 sex-related scandals that are imploding the jamaat. These 4 are in 4 different countries. We all know about #JusticeforNida, that is in the UK. In the USA, there is the case in Allen, Texas wherein a Qadiani-Ahmadi raped a young member (atfal) of the Ahmadiyya jamaat, and the jamaat tried to cover it, to date, they havent acknowledged the existence of the case. In Pakistan, we have the case of Dr. Mehdi Qamar Ali, who’s wife seems to have had a boyfriend in Pakistan and had her husband killed in a sick love triangle. In Canada, the Ahmadiyya Movement is facing a trial for a murrabi who was charged with online child luring, pornography and extortion, this is from 2017 and the the trial should be starting soon, its unclear whether he is on administrative leave or not. I almost forgot, there is a 5th one also, it involves Gay Qadiani-Ahmadi-politician in the UK, Imran Ahmad Khan is accused of sexually assaulting teenage boy.

The #Ahmadiyya Movement in Canada has its own major child sex scandal to deal with, the case of Ahmadi murrabi Muhammad Luqman Rana and child sex 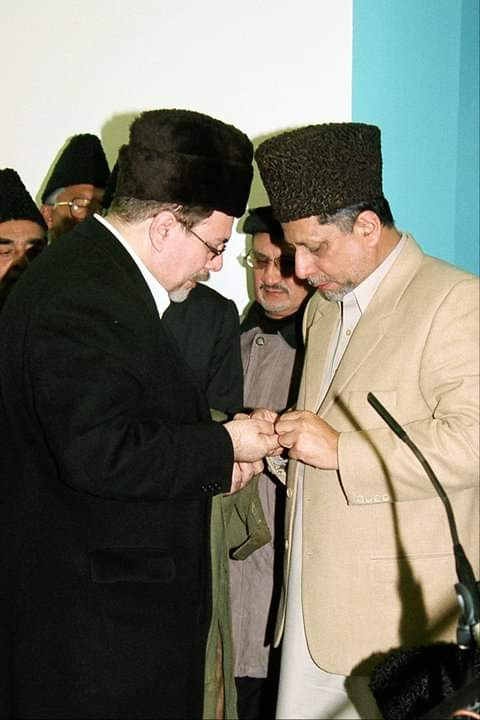