Ahmadi’s get exploited by the Mirza family after asylum to the West (Germany, Canada, the Uk and the USA

Ahmadi’s in German court
In a recent book entitled, “””The Precarious Diasporas of Sikh and Ahmadiyya Generations, Violence, Memory, and Agency””,  Authors: Nijhawan, Michael.  The author shows how Ahmadi’s on Asylum in Germany, the UK and Belgium are forced to pay chanda and humiliated as such.  The Ahmadiyya movement was found guilty of extracting high-membership fees from asylumees.   There was also the case of an Ahmadiyya honor killing from Germany, which proves further how Ahmadi’s are just as bad as the average desi-person.

Download the full book here
Diasporas of Ahmadiyya and Sikhs 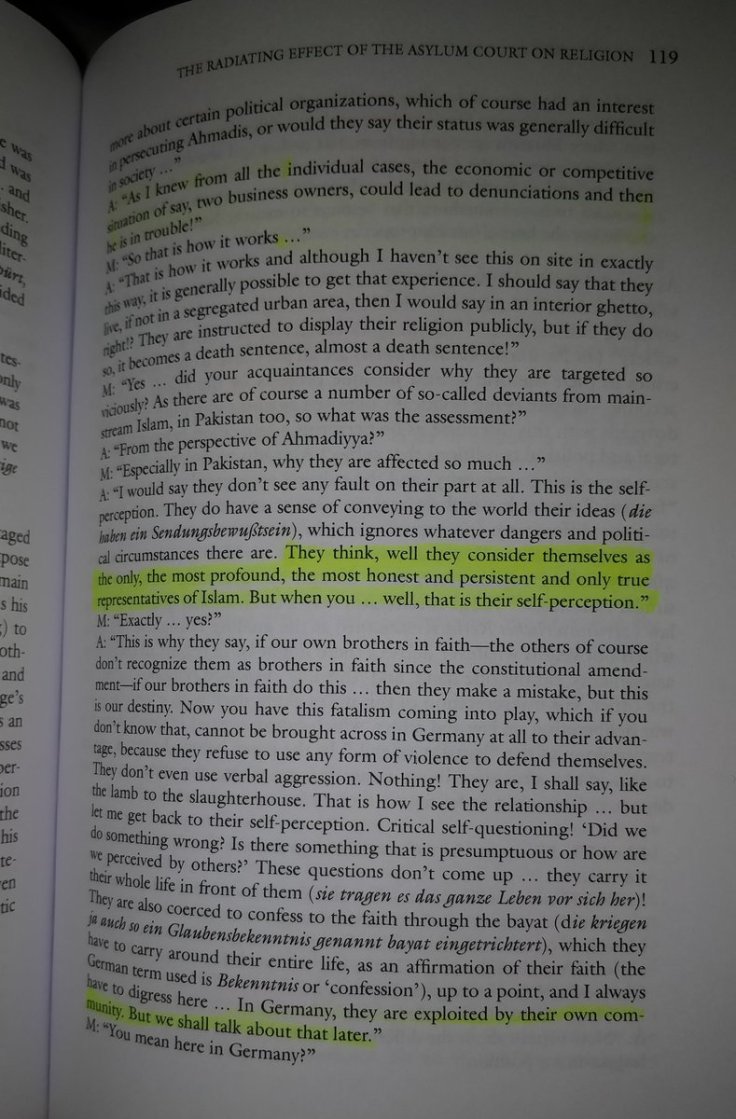 19 thoughts on “Ahmadi’s get exploited by the Mirza family after asylum to the West (Germany, Canada, the Uk and the USA”