Who is Nawab Sir Zulfiqar Ali Khan of Malerkotla?

1931
He was part of the All-India-Kashmir-Committee which elected Mirza Basheer ud Din Mahmud Ahmad as President in Simla on July 25th, 1931(See Khan “The construction of the Ahmadiyya Identity”, page 167). 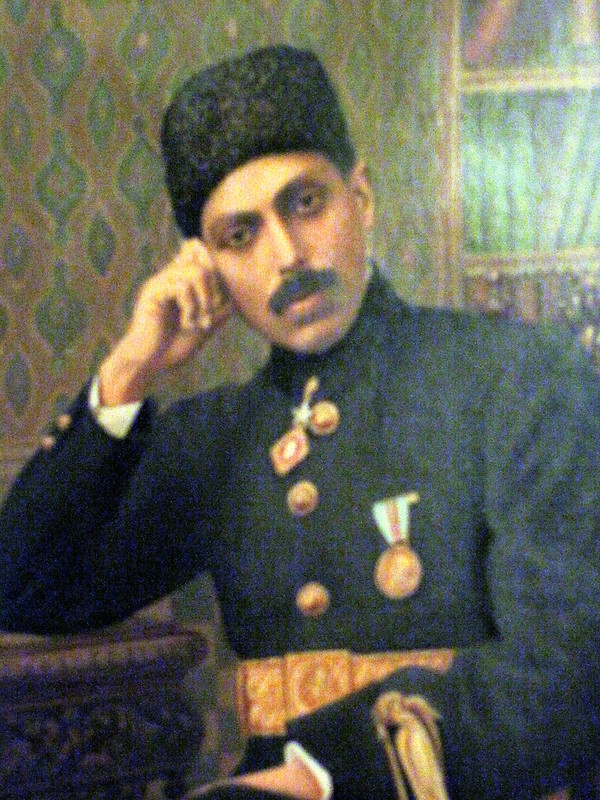 (See Khan “The construction of the Ahmadiyya Identity”, )