Intro
Since 1984 and the passing of Ord-XX, Ahmadi’s are not allowed to have the Kalima on their places of worship in Pakistan, nor are they allowed to have minaret’s and a mihrab. Mirza Tahir Ahmad purposely got this law passed, since he wanted to move out of Pakistan and to establish his headquarters in the UK. He also told Ahmadi’s in Pakistan to wear Kalima badges and to refuse to remove the minaret’s, mihrab’s and Kalima. Thus, for the past 40 years, Ahmadi’s have been in quagmire vs. the Government of Pakistan. This is exactly what Mirza Tahir Ahmad wanted.

Nevertheless, a few days ago DSP Allah Yar Saifi & SHO Munir Mohana supervised the removal of a Qadiani mihrab and Kalima at District Muzaffargarh, they also arrested 5 #Ahmadis. Who seem to have been arrested for blocking the removal of these ornaments. This Ahmadiyya place of worship is located at Chak 604 TDA, Sarward Shaheed District, Muzaffargarh, Pakistan. 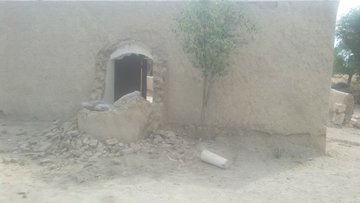 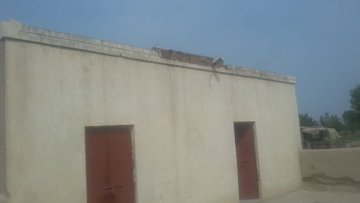 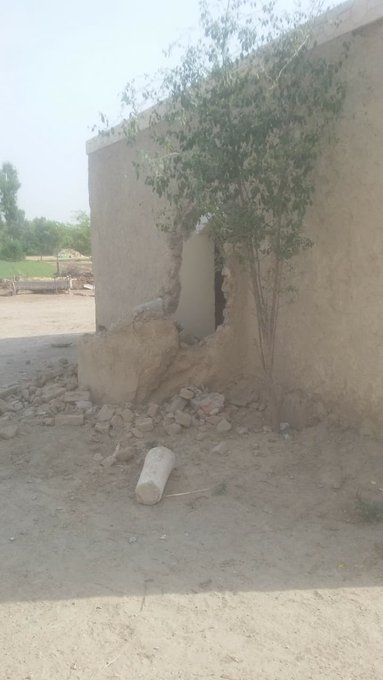 The Situation in Pakistan

Ahmadi’s get exploited by the Mirza family after asylum to the West (Germany, Canada, the Uk and the USA)

Mirza Nasir Ahmad, Mirza Tahir Ahmad and Mirza Masroor Ahmad are all missing on May 29th, 1974