The Mirza family was above the law in British-India

“””General Nicholson gave Ghulam Qadir a certificate, stating that in 1857 the Qadian family showed greater loyalty than any other in the district.””””

Who is General Nicholson?
“””Nicholson was best known for his role in the Indian Mutiny, planning and leading the Storming of Delhi. Famously dismissive of the incompetence of his superiors, he said, upon hearing of Colonel (later General Sir) Archdale Wilson’s hesitancy while on his deathbed, “Thank God I have yet the strength to shoot him, if necessary”. One famous story recounted by Charles Allen in Soldier Sahibs is of a night during the Rebellion when Nicholson strode into the British mess tent at Jullunder, coughed to attract the attention of the officers, then said, “I am sorry, gentlemen, to have kept you waiting for your dinner, but I have been hanging your cooks.” He had been told that the regimental chefs had poisoned the soup with aconite. When they refused to taste it for him, he force fed it to a monkey – and when it expired on the spot, he proceeded to hang the cooks from a nearby tree without a trial.””” (see Charles Allen, Soldier-Sahibs: The Men who made the North-West Frontier, London: Abacus/Time Warner Books UK, 2002 ed, various references between pp. 2-328).

Mirza Ghulam Ahmad and his cousin ran around British-India breaking the law with impunity (1861)
There is the famous pension story, wherein MGA and his cousin ran off with their families money and spent it frivolously, MGA then admits that when they ran out of money, his cousin robbed some people….however, the British government looked the other way and forgave them. This was the very first instance of MGA and his family getting special treatment.  However, it wouldn’t be the last.  MGA was sent to work in Sialkot after blowing his fathers money and worked there for 3-4 years as punishment for what he did.

‘I have persued your application reminding me of you and your family’s past services and rights. I am well aware that since the introduction of the British Government you and your family have certainly remained devoted, faithful and steady subjects and that your rights are really worthy of regard. In every respect you may rest assured and satisfied that the British Government will never forget your family rights and services which will receive due consideration when a favourable opportunity offers itself You must continue to be faithful and devoted subjects as in it lies the satisfaction of the Government as well as your own welfare.’

A favorable opportunity???
There are many more attestations of a similar thrust, feel free to read Dard and peruse the. Nonetheless, the favorable opporunity was MGA’s claim to prophethood and his harrassment of his brethren in British-India.  MGA went to attack Hindus, Christians, Muslims and Sikhs, and the British government allowed him to do as he wished.

The Post Office case
In 1877 or 1878, Ahmadas wrote an article against the Arya Samaj, and in support of the superiority of Islam over other religions. He sent the manuscript in a cover open at the ends to the Vakil Press at Amritsar at the rate prescribed for newspapers. This was allowed under section 12 of the Post Office Act 14 of 1866. But in this packet he also included a letter
addressed to the manager of the press containing instructions about the article. Sending a letter in a packet was against the post office regulations. The punishment, according to the Government of India notification No: 2442, dated December 7th, 1877 section 43, was a fine of Rs. 500 or even imprisonment for six months (section 56 of Act 14 of 1866). (see Dard, page 83).

My commentary on this post office case
MGA was blatantly guilty, however, the judge knew MGA from his time working in Sialkot as well as his fathers service to the Brits, in fact, MGA normally was given a chair to sit on in any British court, whereas the rest of his opponents were not.  MGA should have been fined or sent to prison, however, he was given neither.

MIRZA,S FAMILY RELATIONSHIP WITH BRITISHERS
SEERATUL MASEEH PAGE NO210 PART-I
(218) stated to me by Mirza Sultan Ahmed thru Molvi Rahim Bakhsh MA that once when Davis sb was the district Administrative Officer, and his staff was stationed at Batala, one of the residents of Qadiyan who happened to be a hindu brahman and employed in district administration as patwari, had misbehaved with Taya jan ie Mirza Abdul Qadir, Taya sb immediately punished him physically . Matter was brought to the notice of sir Davis who imposed a sum of Rs 100.00 . Dada (the father of MGA) was in Amritsar at that time when He came to know of it he went to Egerton sb and informed him of the situation. Egerton sb exonerated Taya sahab without calling the case file on the basis of the statement.

In 1899, the British govt ordered MGA to stop doing Mubahila
In a famous story recorded in Dard, see pages 617-620.  MGA was never properly investigated for the murder of Lekh Ram, and their is the famous story of Abdul Hamid, who claimed that MGA sent him to murder Dr. Clark.  MGA operated with impunity.  Nonetheless, in an outward show, the British govt. forced MGA to sign a petition promising that he would stop doing those stupid Mubahila challenges.

By 1902, the British govt forgot
MGA started doing Mubahila overseas..he attacked Dowie and Piggot and lied about all of those engagements.

1904, Karam Din Case
This is a case that Ahmadis will never fully disclose.  MGA was charged for defamation, however, its unclear how, and MGA lost the case….this was the only case that he ever lost. However, the data is hidden.  MGA was supposed to be arrested and taken into custody….however, the courts refused and MGA ended up beating the case on appeal.  Very fishy indeed.

Sanaullah in 1907, Dr. Khan in 1906
He started doing Mubahila again and the British Govt never said a word.

Conclusions
MGA and his family operated with impunity in British-India.  This is how he was able to spread his teams writings and beat cases wherein he was clearly guilty. 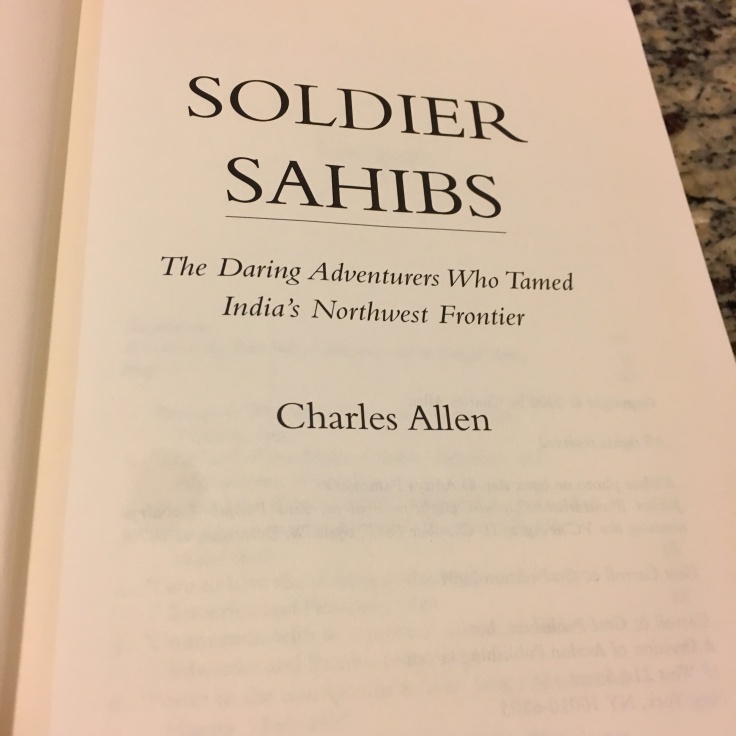