Dr. Abdul Hakeem Khan (the famous Ahmadi apostate), wrote an english translation of the quran in 1905

Intro
Dr. Abdul Hakeem Khan is a very controversial figure in the world of Ahmadiyya, especially in terms of how MGA began calling Muslims as Kafirs in 1906. Abdul Hakeem Khan was a follower of MGA since at least 1886, since MGA himself admitted to this fact. Abdul Hakeem Khan was most likely a follower of Noorudin and thus followed Noorudin to MGA in 1889. He left Ahmadiyya publically in 1907 and predicted that MGA would die in 1908. He seems to have dissappeared from scene thereafter. Further, he caused MGA to begin to do open Takfir of the Muslim world.

“Dr. M Ismail narrated to me that Dr Abdul Hakeem Khan Murtadd used to see many dreams. The structure of his skull was such that he will get Ilham or dreams everytime he gets a nap or sleep. He used to come to qadian from the age when he was a student. Once he came to qadian after a long time on a long leave. Here he used to narrate his tafseer to mgaq everyday between maghrib and isha prayers, and expected parises.

The reasons and beleifs that he mentioned at the time he became murtad are now part of “ghair Mubaeen” (lahori group). ……….Once they proposed that there should be no mention of mgaq and ahmadiyyat in “review” (the magazine) instead, there should be general islamic essays to have more publication. Upon this mgaq showed his anger and said BY LEAVING ME OUT, DO YOU WANT TO PRESENT DEAD ISLAM? AbdulHakim Khan wrote to mgaq that you’r servent of Islam not Islam itself but mgaq differed with this statement (and said) that his existence is the spirit of islam itself. “ 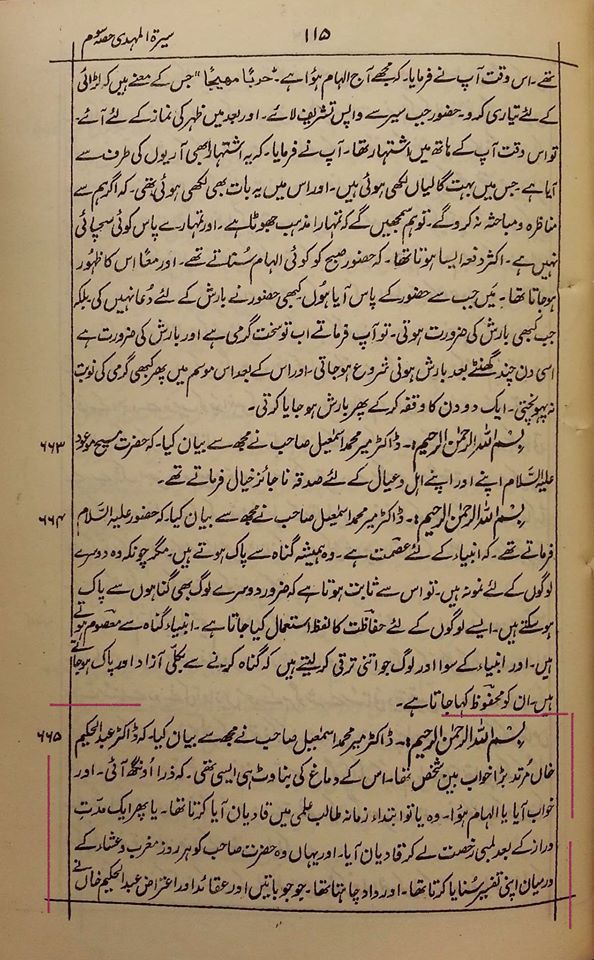 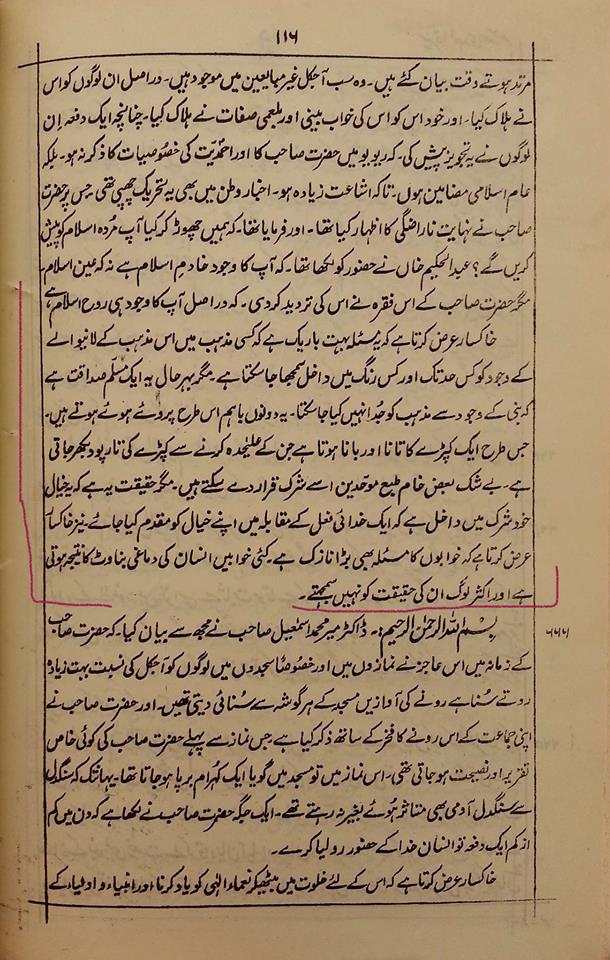 5 thoughts on “Dr. Abdul Hakeem Khan (the famous Ahmadi apostate), wrote an english translation of the quran in 1905”