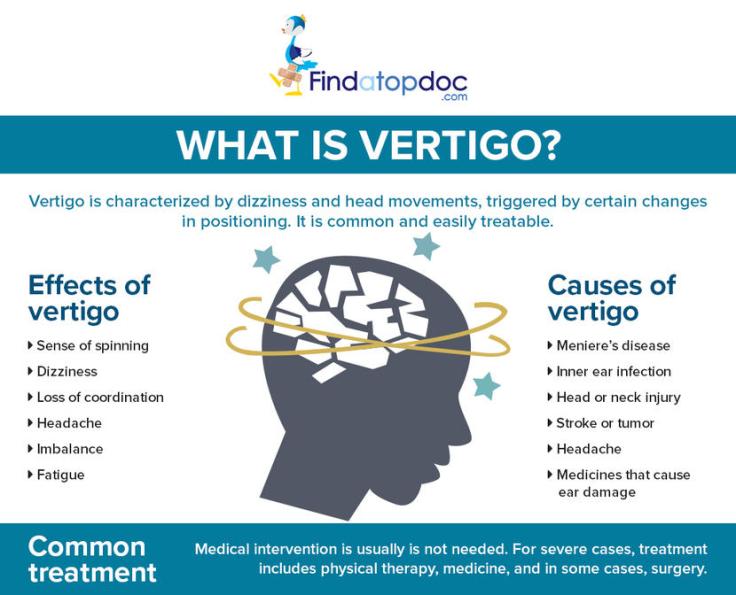 Intro
I have written extensively on Mirza Ghulam Ahmad and opium.  We continue to get more and more evidence together which continues to prove my point on this topic, i.e. that MGA was an opium addict and his entire life was “covered-up” by his friends and family and turned into a multi-million dollar enterprise by his sons similar to the Joel Osteen saga.  Nonetheless, I am adding another piece to the puzzle here, this is a reference from the top biography on the life of MGA, by his only college educated child, Mirza Bashir Ahmad, its called Seerat-ul-Mahdi, or the “Life of the Mahdi”.  In this story, he gives details wherein MGA would collapse all throughout the day and for various reasons.

The reference
Seerat ul Mahdi page 14 Part 1
“””(19) Stated to me by walda sahiba (Nusrat Jehan) that Hazrat Masih Moud received first “case” of vertigo and hysteria few days after the death of our brother Bashir 1 who died in 1888. While sleeping at night his throat got choked and he fell ill afterward. But this was a light “case” .
Few days after this, while going to the mosque he said he was not feeling well. Walda sahiba said, that after some time Shaikh Hamid Ali one of the sincere Ahmadi servants of Hazrat sb, knocked the door and requested for a pail of warm water, she immediately realised that Hazrat sb would not be well. I said to a lady to ask him of hazrat sb. He said he does not seem to be good. Observing purdah, I went to the mosque and saw him lying when came close to him he said My health had got deteriorated too much but now I am well.

“”I was leading the prayer when i Saw a black like thing rose from earth and went up to skies. I screamed and fell down on the ground. I Felt like fainted.”””

Walda sahiba states that after this hazrat sb started receiving “cases”  regularly. I asked what the strokes were look like, she said his hands and feet would get cold he would feel strained muscles particularly the muscles of neck and head. He could not stand on feet. In the beginning these strokes were very hard but then hazrat sb got used to it. “”” 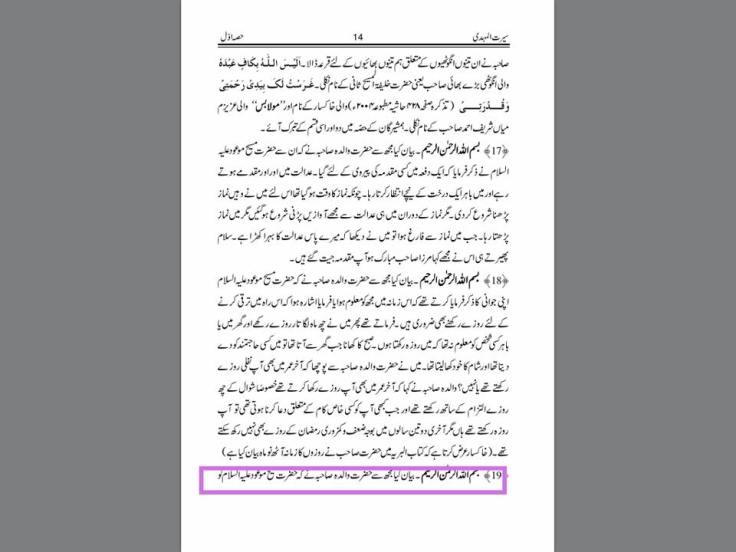 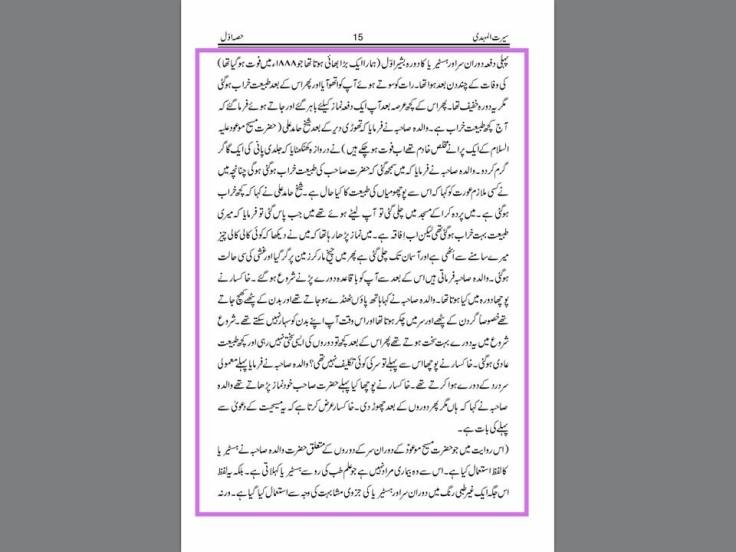 29 thoughts on “Mirza Ghulam Ahmad was overdosing on opium everyday”