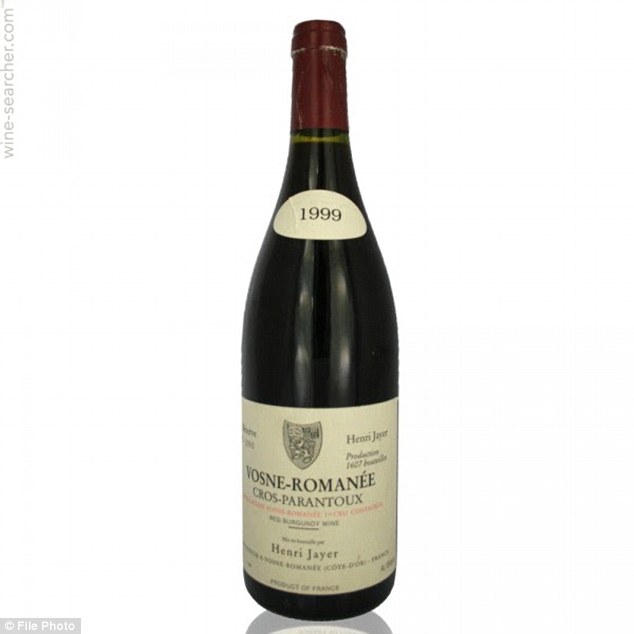 Intro
MGA was taking drugs his entire life. In this case, we have hard evidence which proves that MGA and his team kept wine and opium in the Masjid Mubarak. Furthermore, MGA would send his trustworthy servant, Yar Muhammad, who would also stroke MGA during prayers. Tonic wine was initially invented in the late nineteenth century at Denver, England by Christian monks.
In early several decades (up to the first quarter of the twentieth century) this wine made of red wine had not only very high level of Alcohol (14-16%) and Caffeine but a very high level of Cocaine used as an aphrodisiac. This intoxicant is now banned all over the world.
Tonic wine was aand is very strong at addictive wine specially popular among the criminals and hooligans. It is marketed by the name of ‘Buckfast wine’.

MGA’s wife, (Nusrat Jehan) started taking tonic wine immediately after Mirza Mubarak Ahmad was born in 1899. This is the famous case of MGA ordering tonic wine from Plommers shop in Lahore. In that same era, Mirza Mubarak Ahmad was also given port wine, since he was sick.  MGA also kept Saturnes wine. MGA and Noorudin would take wine and opium as needed, it was not a big deal. they gave it out like candy. Mirza Ghulam Ahmad used poison, opium and wine in his medicines too. This was all very normal for life at Qadian. Opium was another drug in heavy circulation at Qadian, and MGA never admitted to its usage, nor did MGA ever admit to having wine in his house.

Assalamo alaikum wa Rehmatullah wa Barakatohu. Presently I am sending Mian Yar Mohammad. Purchase yourself all the things that are to be purcahsed and buy one bottle of TONIC WINE from the Plommer Shop. But I want TONIC WINE, make a note of it. Rest is fine. Wassalam.

“Thus under such circumstances if Hazrat Maseeh Mowood had used Barandi or Rum himself during sickness or prescribed for his patients, then it was not against the Islamic Law, let alone Tonic Wine, which is a medicine. If he had bought it for some member of his family or friend who had recovered from some long illness and is weak or even if he had asked for himself and had used it, what was wrong in it? He used to suffer such severe attacks of weakness that his hands and feet used to become cold and the pulse, feeble. I have myself examined him in this state. Their used to be no sign of pulse. If under such circumstances according to the instructions of doctors, he had used Tonic Wine, then it was exactly according to Shariah (Islamic Law). He used to spend whole day writing. Used to pray in the night. He was getting old. Thus under such if had drunk Tonic Wine as medicine, then what is the problem in it?”

A HISTORY OF E-PLOMERS SHOP IN LAHORE FROM PLOMERS WINE WAS SUPPLIED TO MIRZA GHULAM QADIANI
THE PRESENT DAY OWNER TELLS SOME INTERESTING FACTS.

Every body knows Mirza Ghulam Qadiani used to send his servant Yar Muhammad to buy tonic wine from E-Plomers Lahore. Here is his letter on this.

“My Beloved Hakeem Muhammad Hussein Sahib, Assalamo alaikum wa Rehmatullah wa Barakatuhu. Presently I am sending Mian Yar Mohammad. Purchase yourself all the things that are to be purchased and buy one bottle of tonic wine from the Plommer Shop. But I want tonic wine, make a note of it. Rest is fine. Wassalam.” (signed) Mirza Ghulam Ahmad.

Now let us know something of E-Plomers Shop.

E Plomers was the first drug and optician’s shop set up by the British in Lahore in 1864, the place the family of Hafeezuddin acquired in 1962. It all started with a British man called Edward Plomer who came to India with the East India Company in the early 1860s. Since the English were still settling in and needed a variety of goods and services, Plomer decided to also sell stationary, tobacco and set up a photography studio, as is indicated in two boards erected at the shop till today. “I believe he was trying to sell products exclusively to cater to the British, ones that were not available anywhere else,” Hafizuddin said.

After Plommer passed away in the early 1900s, his wife took over the business but then sold it to John Francis Koyle, an Englishman from Goa, in 1928. Koyle had moved to Lahore and was also running a factory producing aerated soda at Queen’s Road. Koyle in turn sold the business to Bal Krishan Chopra, a native of Lahore who owned other buildings at The Mall too. Medicines sold here at the time were imported from six or seven international manufacturers and were mixed in proportions prescribed by the doctors. Even today, some medicines are imported from some of the same manufacturers as in the 1900s.

Meanwhile, even as the shop changed hands, Hafizuddin’s father was also contemplating a change of his own. “My father was very keen to move out of the inner city area of Lohari Gate, as Anarkali and The Mall were fast becoming retail hubs. We owned a shop in Anarkali which my father moved his business to in 1950. When in 1952, Koyle decided to move back to England and was looking to sell his business; my father grabbed the opportunity, but did not buy the actual building until ten years later. In 1962 the building was purchased for two million rupees in an open house auction,” says Hafizuddin.

“At that time, the English felt that Pakistan would not survive for long, and would fall apart. Most Hindus had left Lahore by then, and the English were seeking to sell what they owned,” Hafizuddin says, reminiscing about the post-partition days. Today, that very building stands opposite the Lahore High Court, and in keeping with its mixed heritage, goes by two names — E Plomers and Haji Ameerdin & Sons. Medicines and drugs are sold under the E Plomers label, while Haji Ameerdin & Sons sells lenses and glasses. More shops were opened up by the family at other locations, and those run under the family name.

“The business was purchased, hence we kept the E Plomer name,” explains Hafizuddin. “The name Ameerdin was included because this is what my father’s shop in Lohari was called. Both are essentially the same thing. The shop was named after my brother,” Hafizuddin recalls.
As Lahore grew, so did the demand for Pharmacies. Besides E Plomers, the other drug store on the Mall was Smiths and Gambles. It was also sold prior to partition. Later two more drug stores, Jagit Singh and Sons, which later came to be known as Fazil Din & Sons, and opposite to it, Jai & Sons, opened up. So there were four shops in all when Hafizuddin’s family purchased the business. 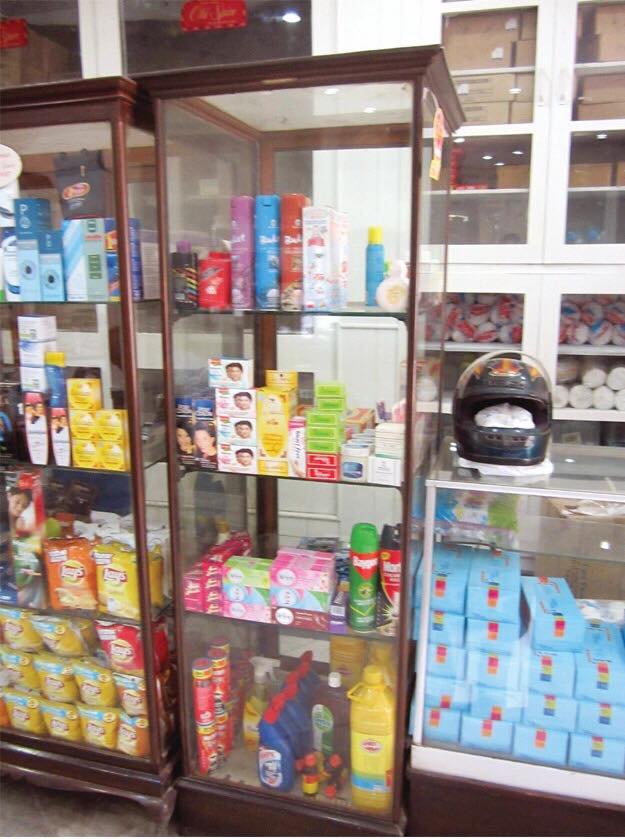 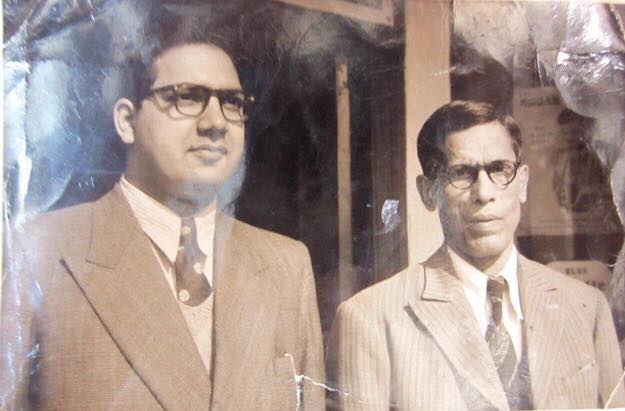