Who is Mirza Muzzafar Ahmad? 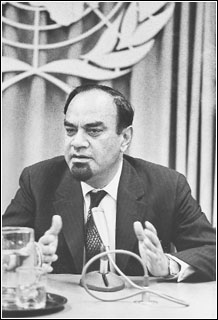 He retires from the World Bank and works exclusively for Ahmadiyya. 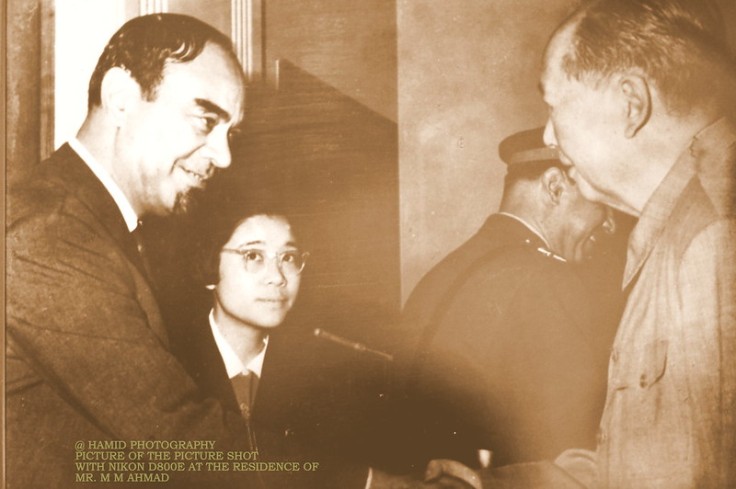 He was known to challenge Ahmadi’s as follows:

“What have I done for my community today?”

16 thoughts on “Who is Mirza Muzzafar Ahmad?”